What Are Those Ants in Your Home? 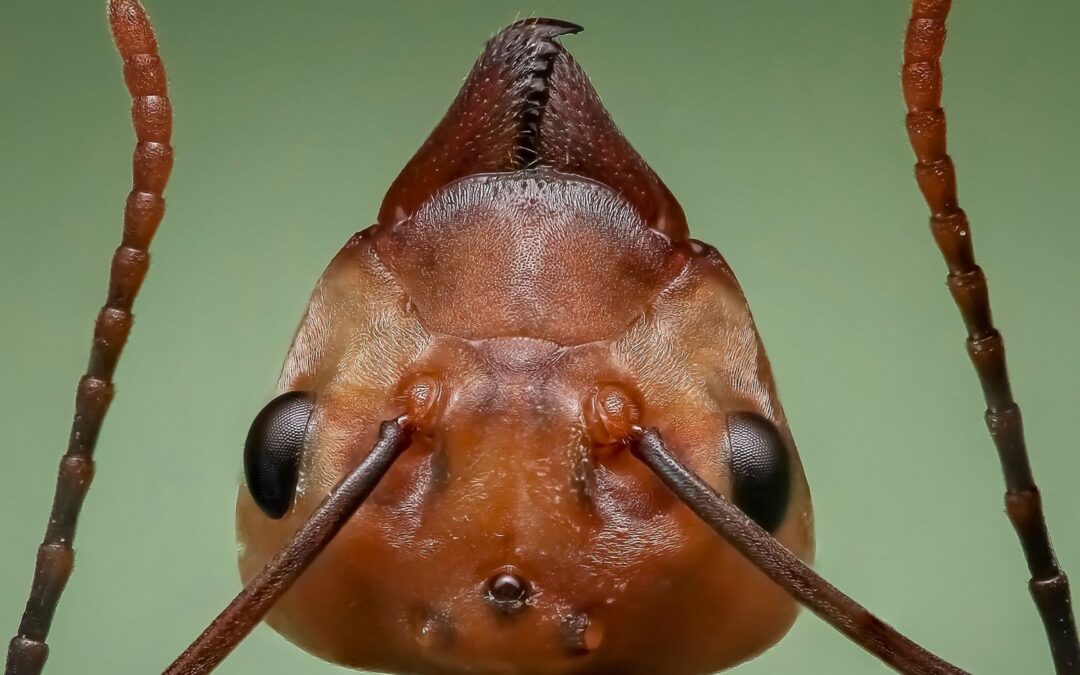 They’re fascinating insects, but ants in your home are an unwanted nuisance. Ants are among the most prolific insects in the world. In fact, many species of ants are beneficial as they provide balance in the ecosystem. But unfortunately, they can cause lots of damage. Their ability to cause harm depends on the species, so it’s essential to identify different ants.

You’ve likely encountered ants in your home at some point. You can find them in every state and almost every country in the world. All ant species belong to the arthropod insect family. In general, all ants have these things in common:

Tip: Flying ants are not a particular species. All types of ants can fly at certain times when they mate. Later, queens swarm out at the same time to find a place for their new nest and colony.

There are over 1,000 varieties of ants in North America alone, with a population of between 10 and 100 quadrillion. (That’s 100 with 15 zeroes.) While they may look similar, ants differ quite a bit in their appearance and behavior.

Here are a few common ant species found in the continental United States and Hawaii, which may help you identify the type of ants in your home.

Pharaoh ant workers are 2 to 2.3 mm in size (a little over 1/16-inch), amber in color with a brown abdomen. The male pharaoh ants are a little bigger, black, with wings. Queen pharaoh ants are even bigger (3.5 to 4.8 mm in size), brownish-yellow with a slightly darker head and abdomen, and grow wings before mating.

Pharaoh ants form colonies with multiple queens and mate inside the nest. You rarely see flying pharaoh ant swarms. Each queen lays up to 3,500 eggs throughout her lifetime.

New pharaoh ant colonies often arise after old nests are destroyed. You often see this kind of ant in your home because they prefer warm, humid climates and form exact migration paths, often along heating pipes in bathrooms and kitchens. Pharaoh ants look for food containing protein, such as meat, fat, blood, or dead insects. The strength of the colonies varies from a few dozen to 300,000 individuals.

Don’t let the name fool you—Argentine ants live with us in Indiana. Similar in size to the pharaoh ants, the Argentine ant workers are about 2 mm long, the males are 3 mm, and the queens are the largest at about 4.5 mm. They have light to dark brown slender bodies. You won’t see them swarming, but they do have wings. Their antennae have 12 segments.

Argentine ant workers reproduce in the spring, but you’re more likely to see them in autumn. This ant species will drive other ant species out of their habitat to take over, and the workers track food trails over long distances, making finding their nests difficult. They prefer sweet foods and feed on live or dead insects, meat, grain products, or fruits.

The fire ant queens reach about 15 mm (1/8 to ¼ inch), and the workers are 3 to 6 mm in size. Their heads and bodies are copper-colored, and their abdomens a little darker. The fire ant’s antennae have distinctive two-pronged club ends, most recognizable in the queens.

After swarming and mating, the fire ant queen looks for a suitable place to lay her eggs. Then she lays up to 125 eggs in late spring. After the first larvae have turned into workers, the queen lays more eggs (up to 1,500 per day). The workers take care of the larvae, nest building, and foraging for food.

Fire ants eat dead insects, earthworms, and vertebrates, and they collect honeydew and sugary substances, proteins, and fats. These ants are aggressive and give a painful bite.

Fire ants are among the worst agricultural and urban pests, destroying crops and infesting buildings and outdoor areas.

Certain ants are more of a nuisance than others. Some species build their nests in walls or under dwellings, and they can build tunnels and burrows under rocks. Some colonies choose insulation material to build their nests, causing home damage. Ants also catch and spread aphids, which are harmful to your plants.

Ants in Your Home? We Can Help

Keep ants out of your home. The ant professionals at Bug Out provide reliable insect extermination services in Danville and surrounding areas. Our qualified insect exterminator uses a combination of chemical treatments and exclusion techniques to eliminate all species of ants in your home.